It’s been a long time since Romhacking.net became the undisputed Nº 1 website for unofficial game patches, hacks and translations alike. Granted, there is a handful of exceptions – some games manage to cultivate big enough romhacking communities around them to warrant their own walled gardens of patch websites, such as SMWCentral for Super Mario World; the PC game modding scene works almost in parallel altogether; and that statement swiftly crumbles once the scope is broadened to the non-English-speaking Internet – but the fact remains that if there’s a console game that has never seen an official release in English, the first thing the informed prospective player will do is probably look it up on RHDN to see if a fan translation exists, and if there is a game that was released in English, but rife with censorship, bad voice acting or downright bad translation, the place to look at is also, without a shadow of doubt, RHDN. That is a fact that is pretty well-known.

What might not be as well-known, however, is that it’s also been a long time since Romhacking.net has stopped allowing the upload of patches of anonymous or unknown authorship. While their motives are transparent and very understandable (quote, “this option led to too many hacks with inadequate information”), this has the unfortunate side effect of leaving a number of earlier works whose authorship for one reason or another has been lost to the sands of time and didn’t make it to the website before the ban without an easily-reachable place to be preserved. This page hopes to aid in remedying that – while I’m well aware that the impact of an HTML file on the personal website of a particular nobody is less than optimal, it’s at the very least a guarantee that there’ll be one more page with one more copy findable on search engines.

If you know of any other translation, undub or romhack alike of lost authorship, I ask you to kindly send an email to mainbox at this domain and I’ll gladly add it to this page. 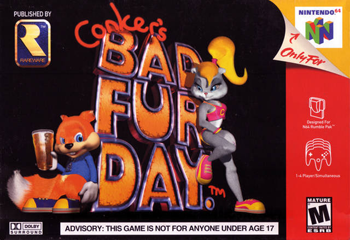 The existence of an uncensored version of Conker had long been fabled, but stayed highly elusive until July 2021, when a dump of an uncensored repro cart sold on Etsy was uploaded to Mega and posted on r/n64 by u/DarkMadman_69. The patch available here is in BPS format and should be applied to the big-endian No-Intro ROM. 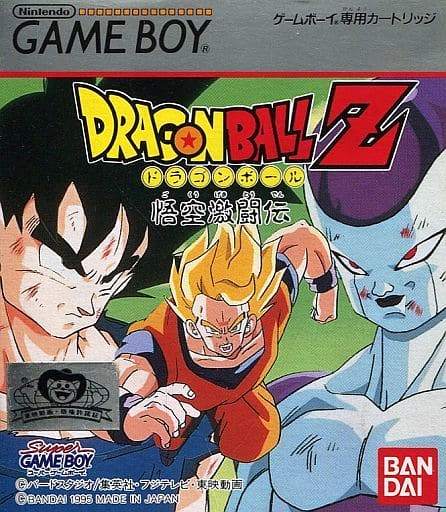 Numerous attempts have been made by fans to translate this allegedly amazing RPG and none managed to make it far, all for the same reason: the almost entirety of the game’s text is stored with such unique custom compression that it seems to be inscrutable to anyone but whoever at Bandai coded it in the remote days of 1995. That was the consensus until October 2016, when a pirate cartridge of the game fully translated to English was dumped and posted online by Handheld Underground. Whatever black magic was used to compress the text, the Chinese pirates were able to crack back in the day. The one downside is that the game was translated by the same people behind the Pokémon Diamond and Jade hacks of Telefang, and that piece of information should set your expectations for the quality of the text. It’s an unignorable fact that we’ve come to expect impeccable standards when it comes to video game translations over the course of the decades – call it being spoiled or finally demanding the new art to be treated with the respect it deserves, the fact remains that playing a game that was clearly translated by a non-speaker with a dictionary in this day and age is, at the very least, jarring – and Bahamut Lagoon this is not. Still, in Keiji Inafune’s immortal words, it’s better than nothing. This patch also incorporates the hack by taizou to make it compatible with all emulators. 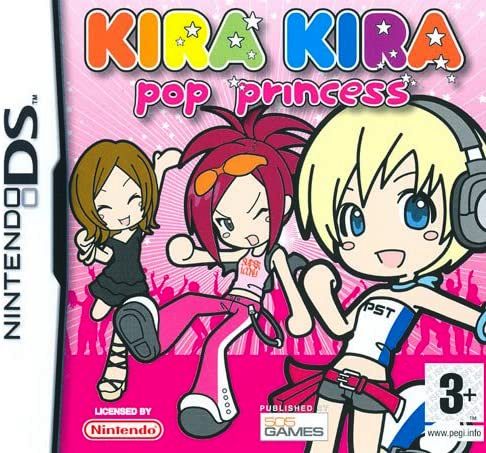 This undub’s origins are a mystery: all I know is that it used to circulate on Megaupload in pre-patched form, as these things usually were back then, and it even got linked to at /v/’s Recommended Games at one point, but it seemed to vanish together with Megaupload. Adding to its rarity, many ROM websites erroneously label the equally anonymous undub of its sequel as the one for Kira Kira Pop Princess. In 2020, I managed to find a copy on a Russian website whose name I forgot to take note of (Emu-Land, possibly?), present here in xdelta patch form. It might be worthy of note that this patch somehow makes the ROM over 50% smaller, but I have no idea what it does away with. 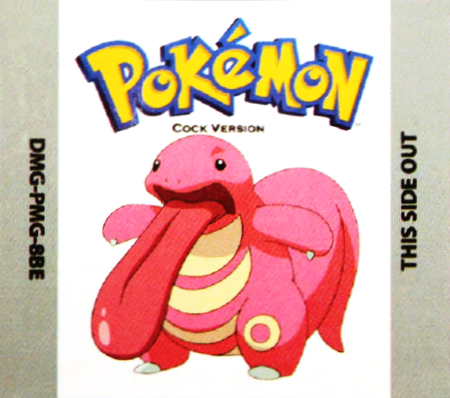 Yes! This 2000s-as-hell hack has a doubtlessly interesting story that has been mostly lost to time. I’d guess sometime during the genI Pokémon romhack boom, when easy-to-use hacking tools were first released, making possible the development of simple hacks with minimal to no programming expertise required, someone made a highly edgy overly sexual Pokémon Red text romhack, made the Poké Marts sell master balls for ₽0 and removed obstacles all around Kanto to make it quick to play the game through, and then probably posted it on a now-defunct Pokémon forum. Not too long after, someone somewhere with access to grey market supply chains stumbled upon it and thought it’d be a good idea to have repro carts made of it. While the Internet moved on from its sophomoric allure, letting the download links rot away without reuploads as forums died and early cloud storage services closed down, the pirates kept marching on, churning copies out year after year and selling them at the usual copyright-infringing suspects. Were these carts supposed to be sold as an urban legend, a secret official Pokémon game, perhaps riding off the wave of then-popular creepypastas like Pokémon Black? Or were they always supposed to be a joke item, naught but a curio to amuse friends who may peruse your Game Boy cart collection, as it seems to be sold today? Someone probably knows, but that someone definitely isn’t me. In 2016, a person by the name of Zeipher, who owned one of those repro carts, noticed that this clearly Internet-originated romhack seemed to have fallen off the face of its homeland and took their time to dump it and post it to the Bootleg Games Central Forum, making it once again available for the price it’s worth. 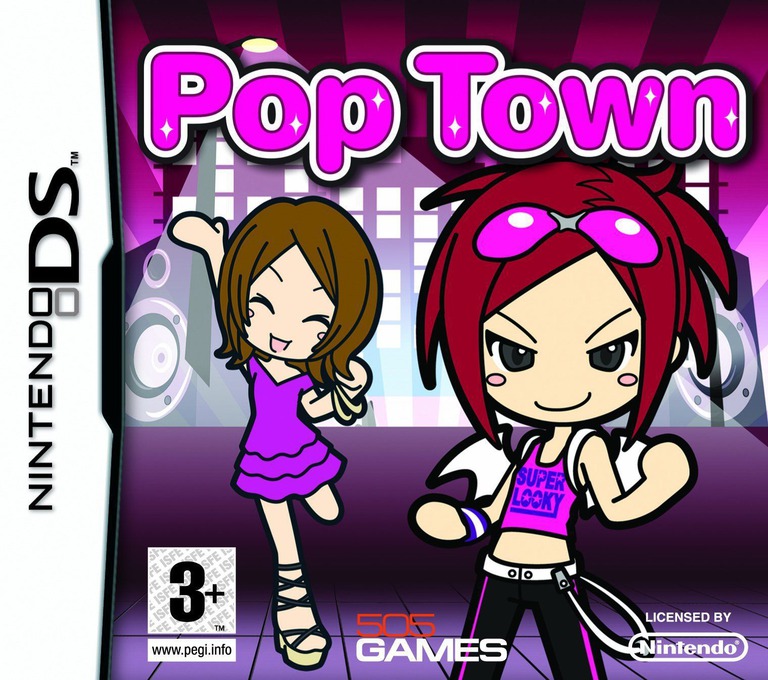 The story is very similar to that of Kira Kira Pop Princess, even down to being linked to by /v/, but this is much easier to find as a pre-patched ROM. Despite that, it still warrants archiving.